Liza in the Mornings

East Idaho wakes up with a smile to their favorite morning show with Liza. The show features a busy supermom listening to East Idaho and offering silliness, support, and solutions. If it's important to East Idaho, and Liza is talking about it and getting feedback from the audience. Featuring "Battle Of The Sexes" weekdays at 7:45 a.m.

We'd love to hear from you! Email us at liza@klce.com 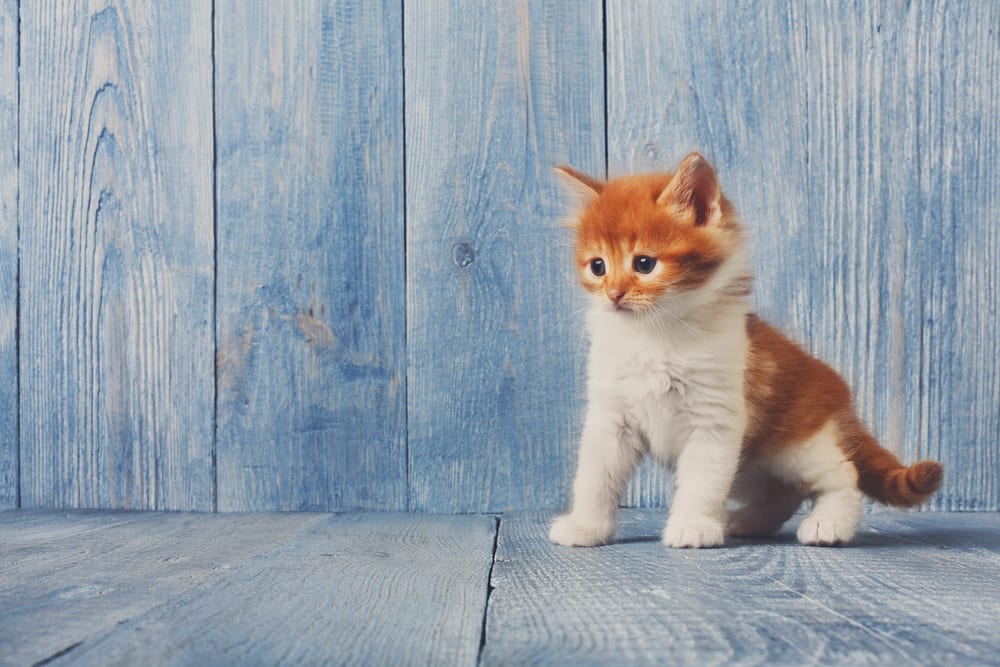 Dear Mike & Liza, My parents have a cat that just had a litter of kittens. I think there are 5 of them. My mom said she’s going to give the kittens away to members of the family as gifts. I told her I don’t think you can give someone a living creature and expect […] 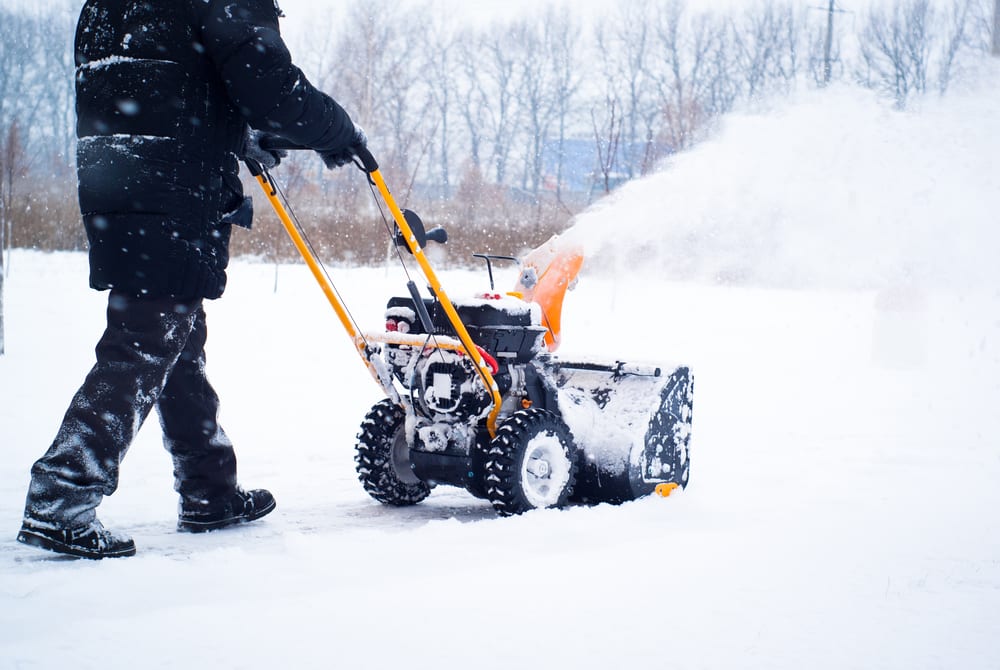 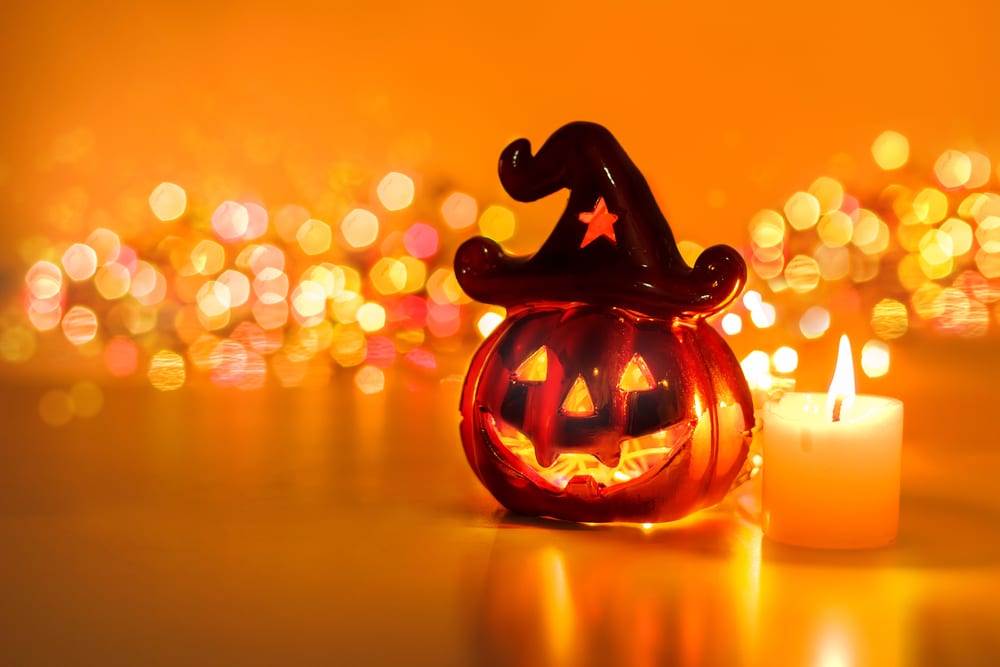 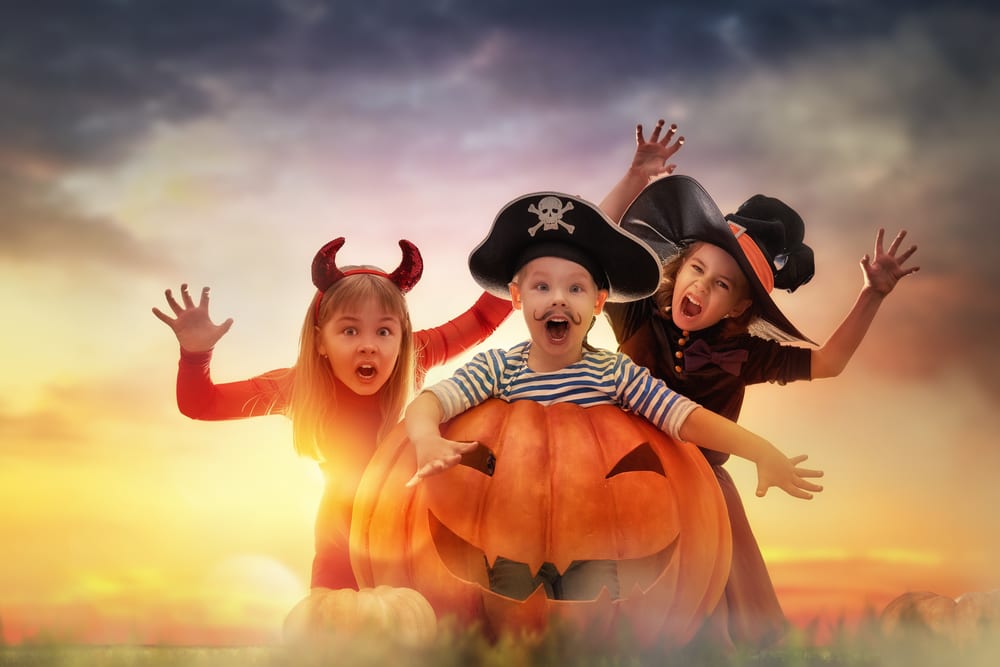 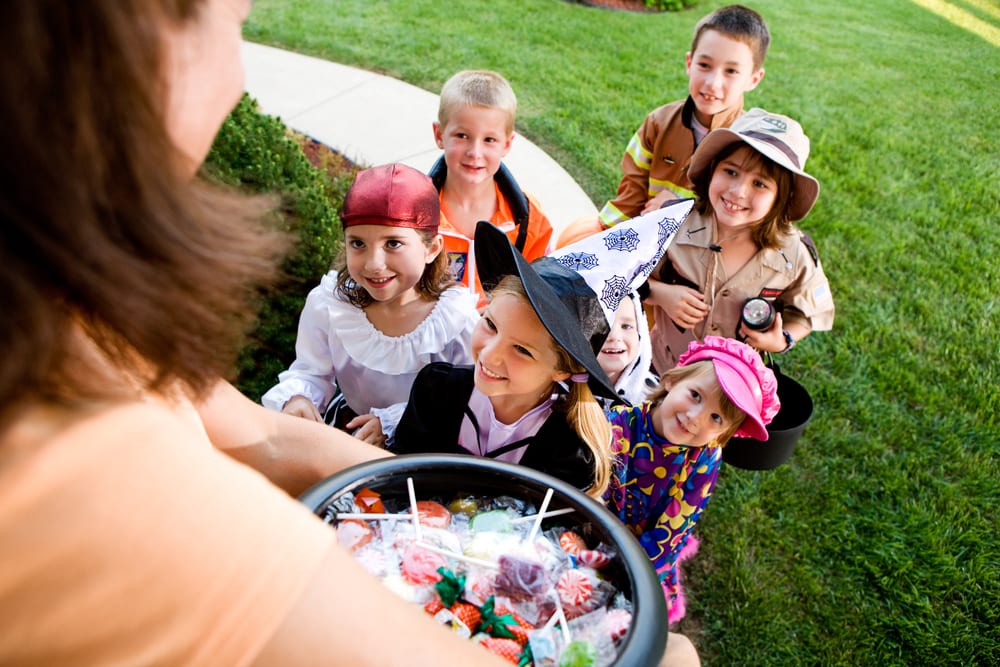 Dear Mike & Liza, I have 2 little sisters that are 5 and 7 and they are so excited for Halloween! For some reason my parents have decided trick-or-treating is the same as “begging” and they aren’t letting my little sisters go out this year. They said they can afford to buy all the candy […] 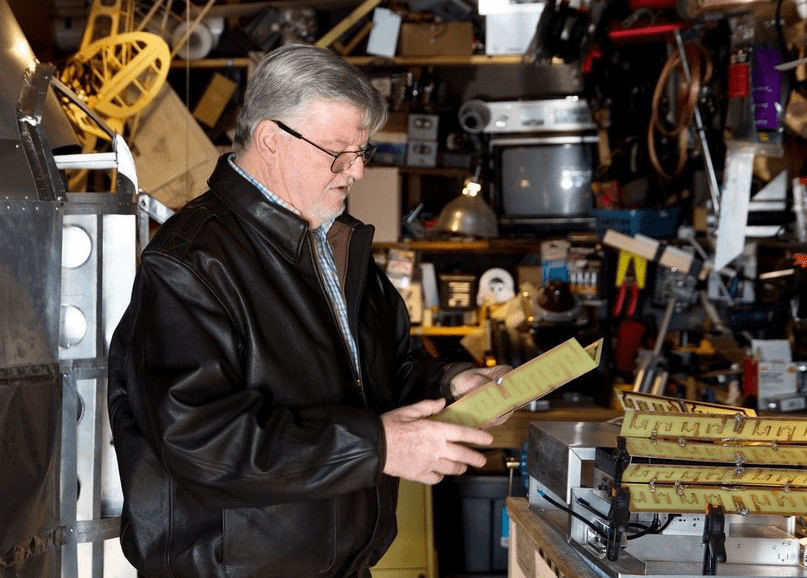 Dear Mike & Liza, My husband regularly sells things on Facebook and Craigslist. Usually they are tools or car parts or things he has in the garage. Lately though he’s been rummaging through closets and cabinets looking for things to sell. Board games, kitchen appliances, even old clothes are now being photographed and sold online. […]

What Did You Change For Your Partner

Should Kids Watch The Debates

Dear Mike & Liza, My husband and I recently bought a house in the same neighborhood as my parents. Suddenly, they are not so subtly asking us to do chores for them. The other night at dinner Dad said they were going to rake leaves on Saturday and then added “What time will you guys […]

Should Hunting Pictures Be Banned On Social Media